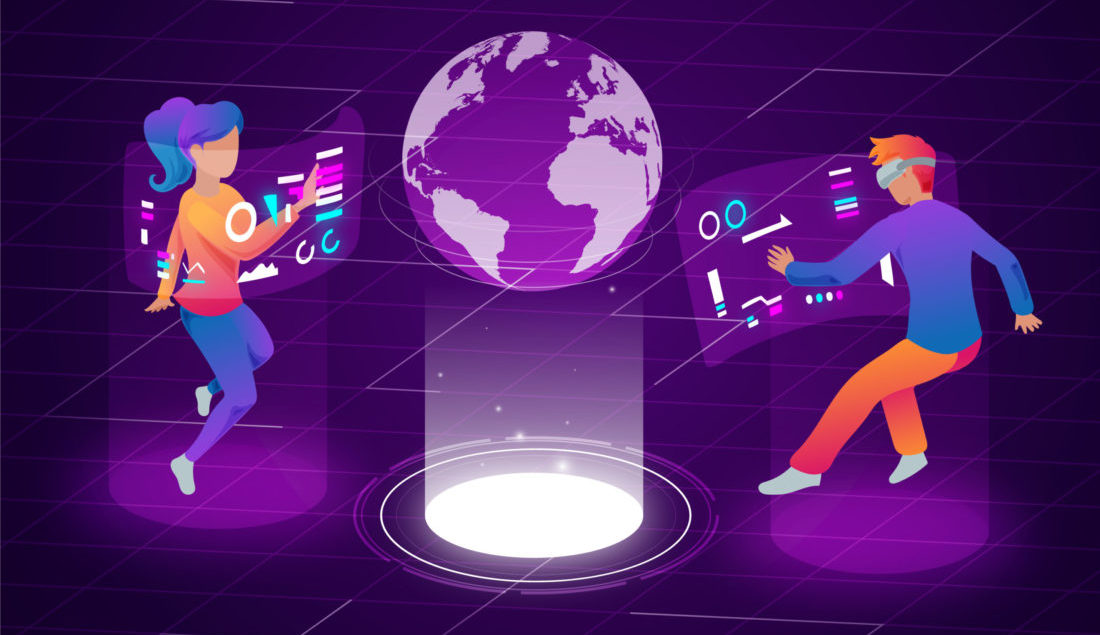 Fifteen million: that’s how many years’ worth of content was streamed in 2021 in America alone, according to Nielsen. The demand for content has been a boon for the media & entertainment industry, but it’s also requiring teams to work harder than ever. Across the industry, everyone is trying to do more, faster.

Virtual production studios like Final Pixel and Prismax are making it happen with a smart combination of equipment and software. On the equipment side, they’re using things like LED walls and motion-tracking cameras.

On the software side, there are two tools in particular that enable them to push the limit on innovation and production turnaround: game engines and version control.

The former lets them bring impossible worlds to life before their eyes, and the latter is an essential tool that allows them to do that faster and more efficiently. 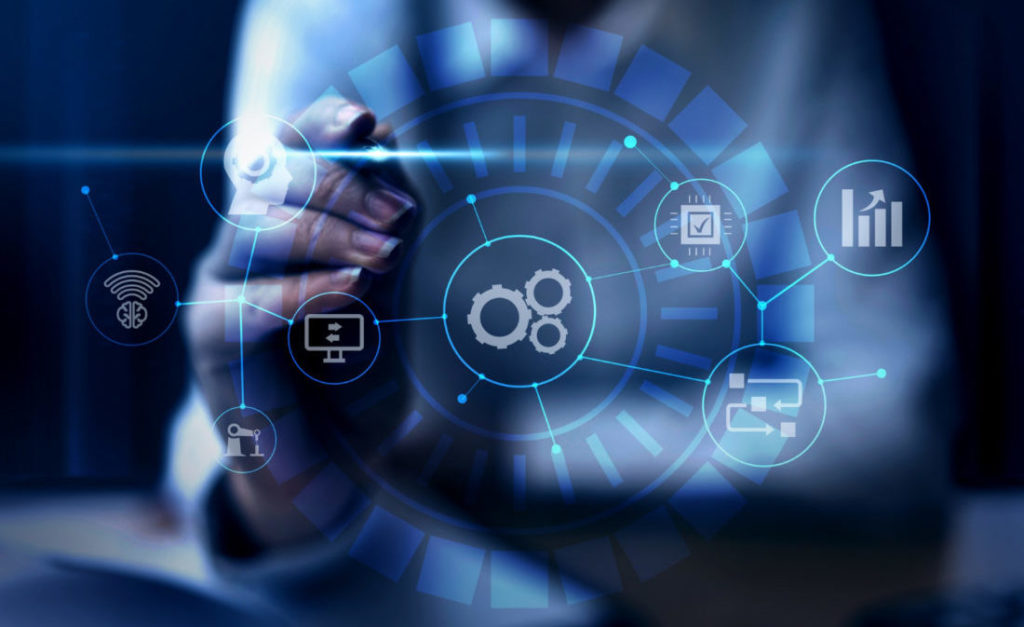 Game engines like Unreal Engine allow studios to do some pretty amazing things. Outside of the video games industry, they’re used to create and render 3D models and photo-realistic worlds in real-time.

They’re involved in creating all kinds of stunning and immersive experiences.

Final Pixel, a studio founded by industry veterans in 2020, uses Unreal Engine and motion-tracking cameras to render virtual backdrops onto an LED wall. Real-time rendering of these scenes lets actors move in tandem with the backdrop, giving them the context to act more authentically.

What results is a scene that you would never know was filmed in front of what is basically a gigantic TV.

Prismax uses Unreal to make and render visuals for live virtual events. They used it for the first ever paid, inter- national virtual music festival. They’ve also used it help Disneyland bring their architectural plans to life and give stakeholders a virtual walk-through.

There’s a downside to all the awesome content game engines make possible: a huge number of very large, complex binary files. You can’t merge them, so collaborating on them is a hassle. Without a reliable version control tool, storing, managing, and keeping track of these binaries can become unmanageable.

Final Pixel was struggling to speed up production.

At first, they were using an online file transfer service to move creative assets between teammates. The massive files they were transferring took a long time for the artists to upload and for the set staff to download. Sharing files this way made it extremely difficult to make quick changes to the digital art used on set.

It also made it difficult to keep track of which file was which. 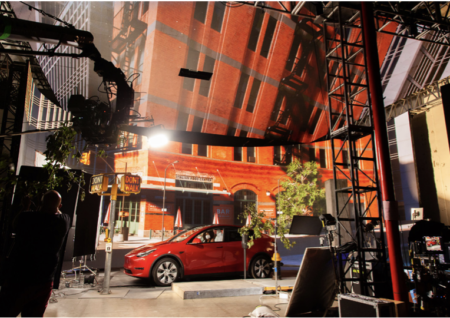 At Prismax, the team ran into issues with their artists unknowingly working on the same thing at the same time, resulting in corrupted files and a lot of wasted time.

This was not ideal when they were trying to collaborate quickly to make content for live events.

Both studios needed better way to manage and collaborate on game engine files.

Version control is an essential virtual production pipeline tool. To store and manage all the assets made with their game engines, the teams at Final Pixel and Prismax turned to Perforce Helix Core.

It’s the version control system trusted by 19/20 top AAA game development studios because of its seamless integration with leading game engines and its ability to manage the large, complex files with the speed teams need.

Helix Core allows Prismax to customize their setup and workflow for each project. All their assets can be versioned and used with the performance required to make real-time, real-life decisions.

This makes it easy for Prismax to spin up new projects for clients and design for the future.

Final Pixel has sped up production significantly with Helix Core, which was recommended to them by one of their CG supervisors.

The whole team now stores their digital assets in Helix Core, making the most recent iteration instantly available to the rest of the team.

They now also have a detailed history of every asset, making it quick and easy to revert changes and find what they need if they must re-shoot.

FAST, REMOTE COLLABORATION IS MORE IMPORTANT THAN EVER

In this time of rapid change, media and entertainment teams are searching for ways to work as quickly and efficiently as possible. 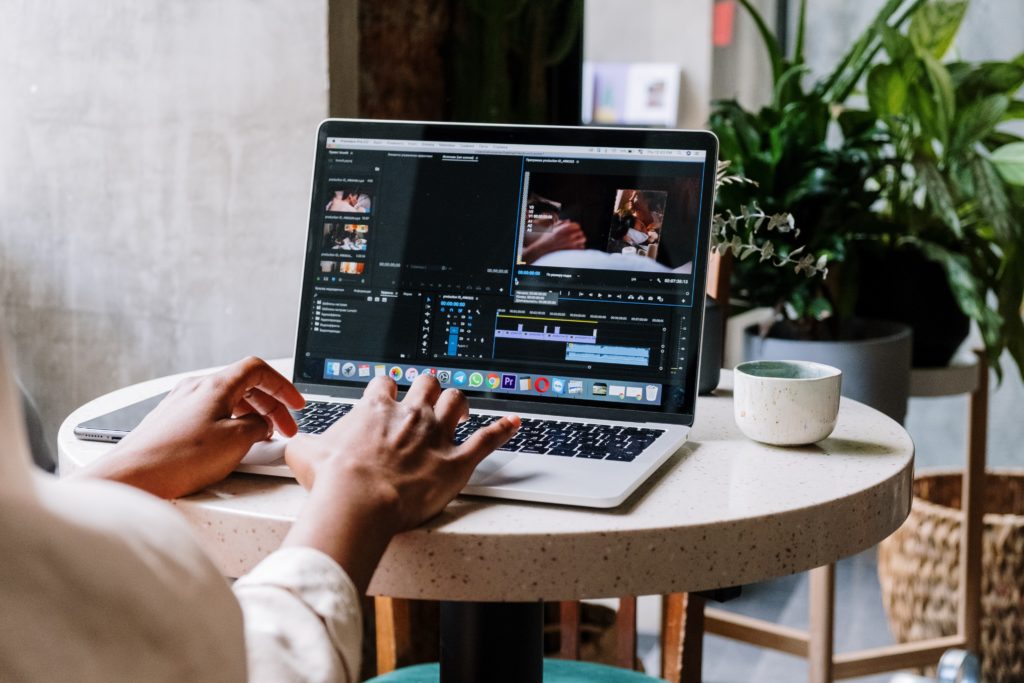 Without a reliable version control system, studios like Final Pixel and Prismax struggled to scale their production.

Helix Core has enabled industry-leading studios like them to maintain tight file management and a single source of truth.

It empowers them to communicate, collaborate, and iterate better and faster.

And, in the case of Final Pixel and Prismax, it lets them expand into new areas of virtual production, shaping the future of this industry.