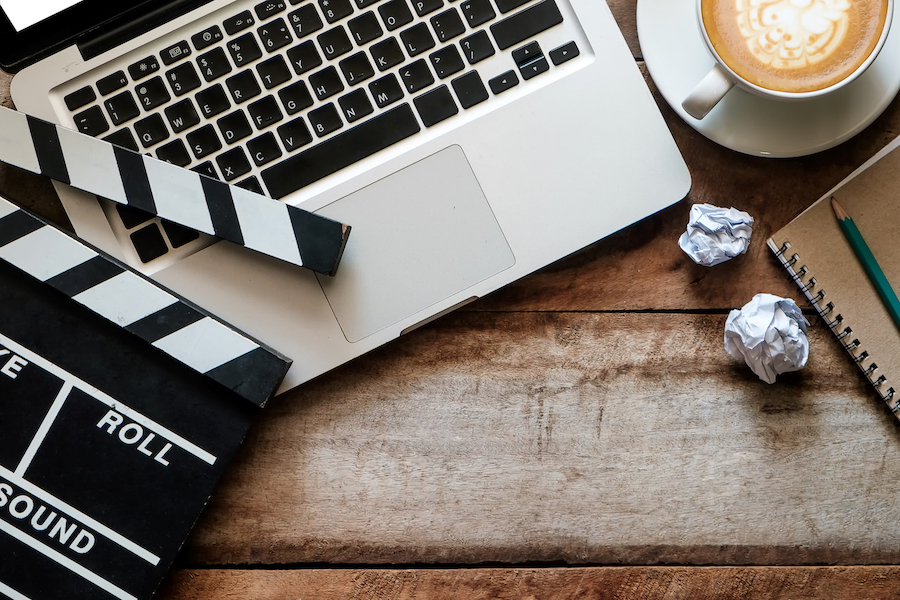 Smart stages and movie/broadcast campuses have become a reality over the past couple of years as the Internet of Things (IoT) finally entered the production process.

During the panel session “Intelligent Content Production Requires a ‘Smart Stage’” at the Intelligent Content Theatre during the NAB Show in Las Vegas, experts in these technologies discussed the advantages of these capabilities and challenges that companies are finding on their journey.

The session was moderated by Sean Tajkowski, technical director of the Media and Entertainment Data Center Alliance (MEDCA).

There is  “a lot of discussion going on in regards to virtual production,” he said. “But I don’t think that people realize … it’s highly important that all stages at this point have connectivity, what we call the connected stage,” he noted.

What it means is that the “Internet of things have basically come to the stage and in production. And, with that, there’s a tremendous amount of infrastructure that’s going into the traditional play,” he pointed out.

At the same, we’re also seeing the stages “evolve from a virtual production aspect as well, and all of that takes connectivity,” he said. 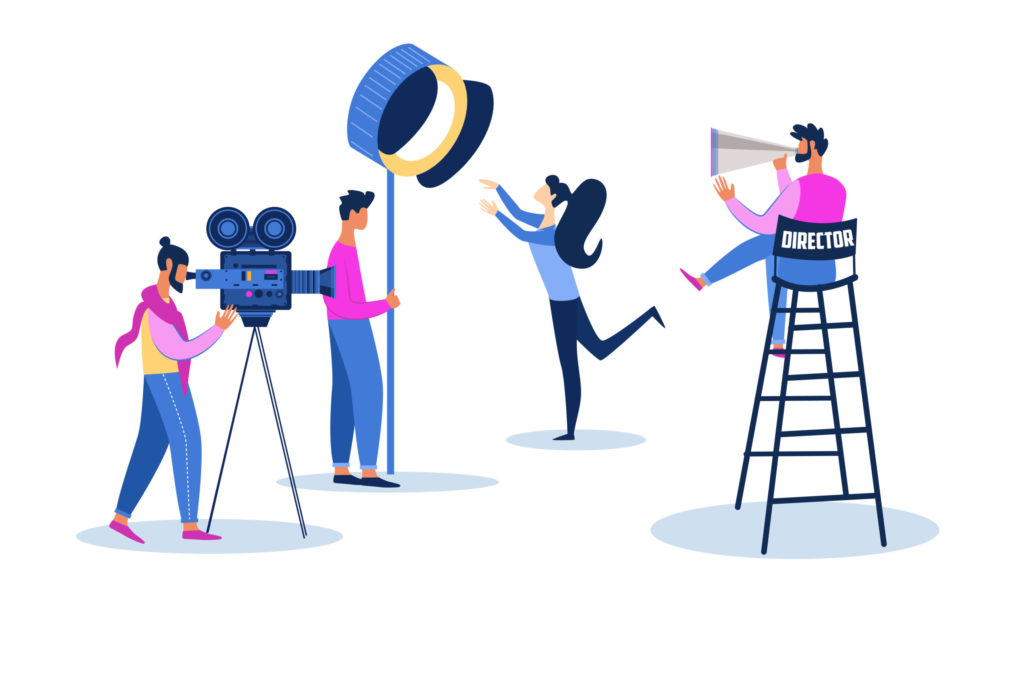 At NAB, there was a “huge amount of discussion around cloud,” he noted, adding: “As we do adopt cloud, there are some processes that do require our processing levels [to get] extremely high. And our low latency dependency is also an issue on stage. And so we’re starting to see a hybrid solution, edge data … as well as hyperscale cloud data centers.”

The panel focused on what he called the “intermediate play.” Although “we’re talking a lot about cloud at this time … I don’t think we’re discussing a lot of the intermediate steps,” he said.

Touting the advantages of PacketFabric’s network-as-a-service platform, Robbie Yates, sales engineer at the company, noted that its “completely private network” was “designed to do things in a new way compared to traditional carriers that connect you [using] point-to-point circuits, long-term commitments [and] very long provisioning times.”

Additionally, “our network can be provisioned on demand,” he noted, explaining: “You’re connected to the network. You can spin up connectivity to any of the major cloud service providers. When you’re done with it, turn it down. You can also do point-to-point connectivity. If you have multiple sites that need to share data across, you can turn up the connectivity as needed, even with APIs if you need to script it with workflows that you have, if you need it temporarily, you can turn that bandwidth up and down, which is a completely different mode of operation than pretty much the rest of the carrier world these days.”

Plus, because it is a “completely private network … you don’t have any of those headaches you get with the internet, be it denial of service attacks, hacking, strange routing, packet loss that slows down your transfer rates,” he added. “We control all of that [so] you don’t need to put a firewall between one site and the other; it’s not going over the internet. Nobody’s going to get to it.”

PacketFabric provides companies with the “ability to tailor the network to your workflow versus the other way around, where you kind of have to build a network and then figure out how your workflow is going to wedge it into that network as it expands,” he added.

But, “I would say, over the past two years, we really buckled down in earnest and are looking at stages exactly like what you’re talking about,” she noted.

There are “two misnomers” out there now, she said: “One is that the cloud and … data centers” are the same things and, “if I have something off-premise, it’s in the cloud.” The second misnomer is that companies “don’t realize that they can have it all.… There’s a real hybrid, off-premise production environment that they can start to build that suits what they’re needing,” she added.

Meanwhile, “some of the difficulties we have there is a lot of these facilities don’t really have a lot of high-end IT support that the larger studios do … and that’s where we’re finding a lot of problems,” according to Tajkowski. That, he said, “tends to be one of the bottlenecks in the intermediate” sector.

He went on to predict edge computing will “be a huge part [of] our business, adding: “If you go out and look at the rest of the world for the most part, [including] aerospace, transportation, everybody is doing that.”

Another challenge companies are facing is that “you really need connectivity – and you need it at speed” today, Yates said, adding: “On just one camera, output was equivalent raw of like five gigs per second. That’s one camera. If you’re using two cameras, you’re at 10 gigs… And honestly, most even just local providers, if you’re trying to use the internet, you can’t always even get five gigs of capacity from whatever the cable company is or whoever is in that region where your stage is. You need high bandwidth to make this all work.”

After all, he added, it “doesn’t do any good to be a connected stage when you can’t connect to anything at speed.”

Another challenge: The cost, according to Yates, who noted: “That’s what a lot of people don’t realize…. When you’re talking to this amount of data petabytes… sure, it’s free to send it up to AWS or something like that…. But to get it out again those charges over the public internet for petabytes of data can be like millions of dollars a month…. It’s extremely expensive.”

Meanwhile, although cloud adoption is “huge,” Tajkowski told attendees: “You have to decide on what you want to use in the cloud. It’s not all cloud. We keep hearing it’s all going cloud. Well, there’s some technicalities to that. I can’t do high or low latency, high processing for visual effects all in the cloud. Just like I can’t do autonomous cars. The car comes to a stop sign. It needs to have that data pretty immediate. There can’t be any delay. And we’re finding that across production heavily. That’s why I’m a big fan” of a hybrid solution.