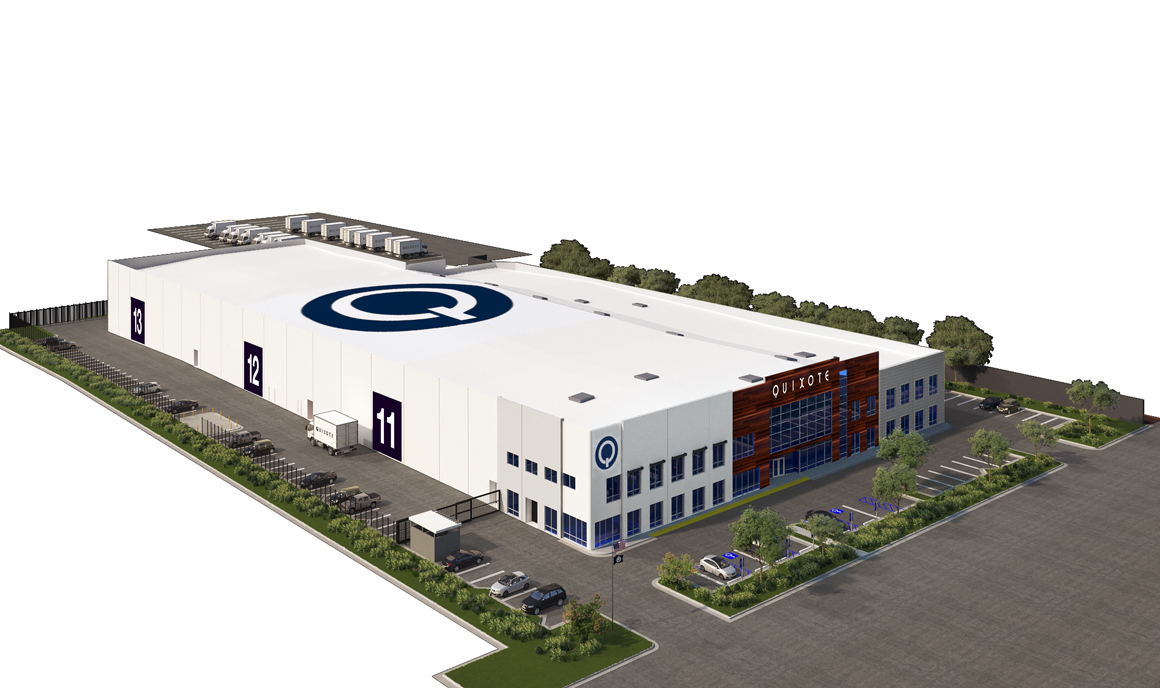 Quixote studios CEO Mikel Elliott, who says the demand for studio space is spilling into converted warehouses across the city that were previously abandoned. Quixote is also about halfway through a $40 million development project in Pacoima in the north valley which will result in a new six-acre facility with five state-of-the-art sound stages and almost 20 thousand square feet of office space.

Elliott does not see any slowdown in the near term, citing Apple’s pledge to spend a billion dollars acquiring and producing original TV shows over the next year. “The subscription battle by the end of next year is going to be huge,” he says. “Apple hasn’t even teed up yet and you got to figure they aren’t going to be shy about the spend.”

Read the entire article on HollywoodReporter.com